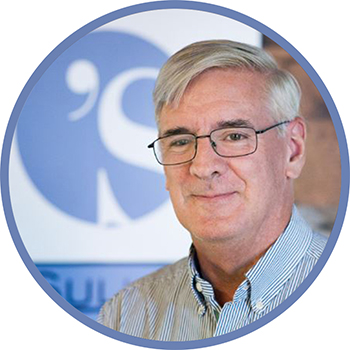 David received a Bachelor of Architecture degree from the Boston Architectural College and is licensed in Massachusetts, New Hampshire, Connecticut, Rhode Island, New York, and New Jersey. He is a member of American Institute of Architects (AIA) and has over 30 years of experience in both residential and commercial design.

He has served as chairman of the Reading Historical Commission, Reading Town Meeting member and on the St Athanasius Church Building Committee.

David has been an active member of Builders and Remodelers Association of Greater Boston (BRAGB) for over 25 years. In the fall of 2016, David has been elected to serve as Secretary on the Executive Committee. Since 2008, he has been chairman of the 50+ New England Housing Council and past Director of the Builders Association of Greater Boston. Since 2011, David has served on the National Association of Home Builders Design Committee, a national committee which promotes design awareness and education for its members and currently serving on the National 50+ Board of Trustees.

As principal of O’Sullivan Architects for the past 15 years, David and his team have consistently won awards for residential, commercial, and mixed-use projects. The Brookline Preservation Commission honored David for the preservation and rehabilitation of 63-67 Harvard Avenue; a National Register of Historic Places which also won a National Design Award. The project was a complete rehabilitation with sensitive additions to a residence and two carriage houses.

When David is not at the office, he enjoys spending time in the Lakes Region of New Hampshire doing outdoor activities with his family and dogs.  He is enthusiastic about rebuilding projects around his home, always a work in progress.