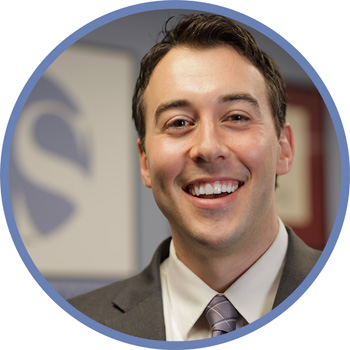 After graduation Donnie worked in other Boston area architectural firms where he gained widespread experience on a multitude of types of projects which included, commercial mixed-use, residential, community centers, adaptive rehabilitation, and housing rehabilitation and where he also earned his LEED AP credential. Donnie has worked from preliminary project conception through construction administration on the rehabilitation of over 900 residential units, the adaptive re-use including mill conversions of over 325 residential units, and the new construction of over 180 residential units. Donnie looks forward to continuing his growth as an architect, and bringing an innovative and considerate approach on all future projects.

In his off-time Donnie enjoys spending time with family and friends, which usually revolves around some sort of sporting event whether it is playing or watching.