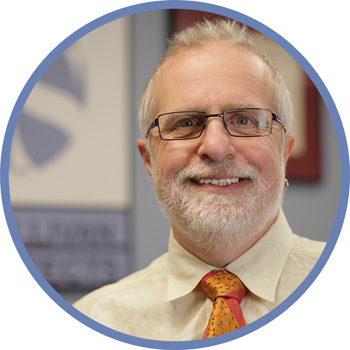 Mark graduated from New York Institute of Technology in the fall of 1985 with a Bachelor of Architecture. Immediately following graduation he moved to New Hampshire to join Yankee Barn Homes working hand in hand with the President & Owner designing new models and researching new fabricating technologies. In 1986 he secured a Project Manager’s position at Curran Associates Architects in Stratham New Hampshire. He was exposed to many different forms of construction and was the primary designer and renderer for the next four years. In 1990 Mark started at Financial Concepts in Natick, MA as a Project Architect, and quickly became one of the senior Project Architects and a primary designer. In 1995 Mark founded MM Sereda architects, while continuing to work with Financial Concepts for Bank design and focused on residential design. In 1999 Mark rejoined Financial Concepts full time to assist on a number of larger projects and in 2004 became President of their subsidiary – FCI Associates, overseeing the architectural department. In 2008, under new ownership Financial Concepts changed its name to Strategic Designworks and the architectural department also had a name change to SDI Architects P.C.

In December of 2013 Mark joined O’Sullivan Architects bringing Bank Design to our list of services. His commercial experience and design skills complement and have expanded our portfolio.

Between 2003 and 2007 Mark turned his cycling passion to benefit The National Multiple Sclerosis Society raising nearly $40,000. MS Global gave him the privilege of cycling in Switzerland, France, Italy, and Spain. Currently Mark volunteers his time assisting other cyclists raising funds and achieving their dreams. Mark’s family is very active in the arts, his wife Carol is a dancer and teaches at her own dance studio, often collaborating with other artists. He has two daughters – both in college, one is studying to be an Opera singer, and the younger is deaf and pursuing a double major with interests in graphics, writing, literature, and publishing.