Honest Buildings
Where did the first half of 2014 go?

We are pleased to announce that together with developer Ed Doherty, and legal consultant McDermott, Quilty & Miller, the filing of a new 50,000 sq. ft. mixed-use development in South Boston. 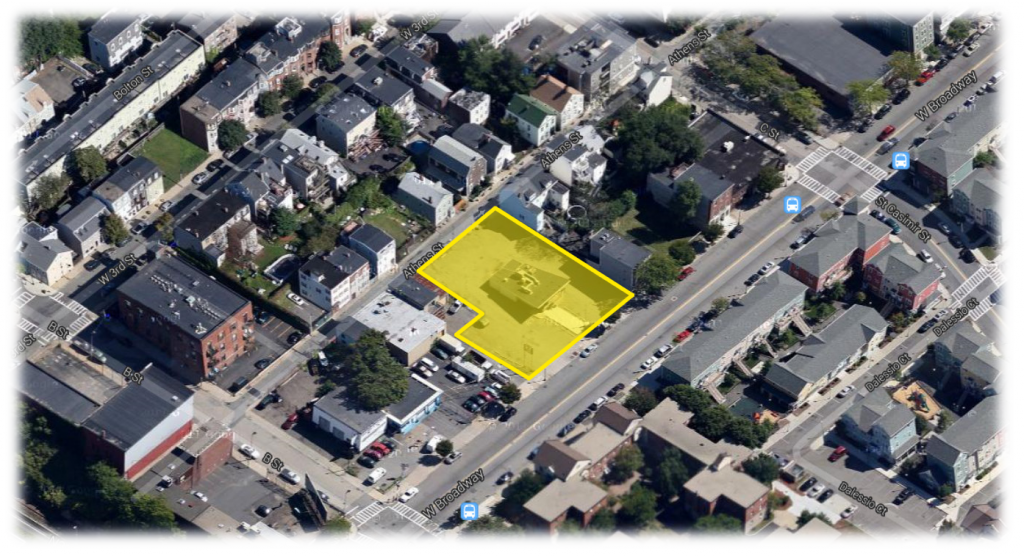 Located on West Broadway in South Boston roughly halfway between the Broadway T Stop and the intersection of West Broadway and Dorchester St., the project finds itself prominently situated amid one of the most actively developed areas of the city.  In striving to meet the program requirements of similar projects this size on similar sites, as set forth by the Boston Redevelopment Authority (BRA), the project consists of 4,500 GSF of commercial space at the ground floor with 33 for-sale residential units located on the floors above.  The units generally consist of a mix between 1 and 2 bedroom unit types, and units located on the top level are duplex units with private roof deck terraces.  Parking for the project is located at the ground level and below grade and provides over 1 space per unit for the project. 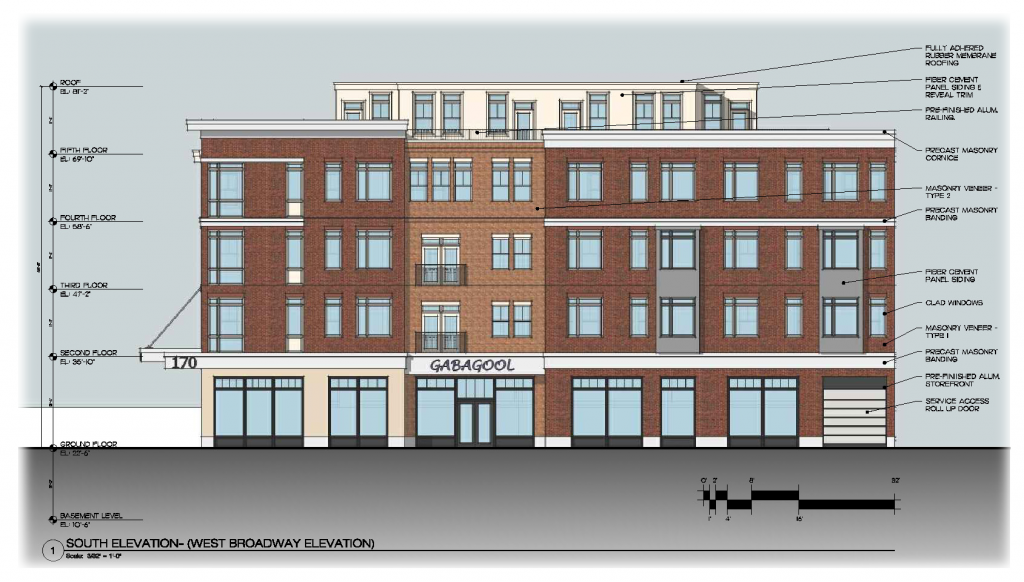 While this project is in the early stages of the public review process, it has been on the radar of the BRA, the local neighborhood abutters, and South Boston Local Representatives for some time.  In an effort to keep the community at large both aware of and supportive of the project, our design team has strived to be as inclusionary and transparent as possible with these groups during the preliminary design phase.  Presenting early, being open to feedback, and most importantly incorporating that feedback into the design iterations maintains a positive relationship with the community.  This helps considerably when the project moves through the formal hearing process.  This collaborative approach, which we strive to deliver for all our public meetings, is more often than not received positively and enthusiastically.  This is especially the case for this project, where after several constructive, cooperative meetings our design team now has a local neighborhood ally.  Not only has our neighborhood ally spoken on the record in support of the project, but this person has gone on to state how this project should be the standard of how new construction development projects should proceed through the public process.  We can’t help but agree.  Additionally, the design team and the neighborhood group’s efforts have not gone unnoticed as the local City Councilmen and the local Representatives of the area have come out in support of the project and the approach and also have rewarded the team’s method by helping expedite the project’s review due to all the positive feedback. 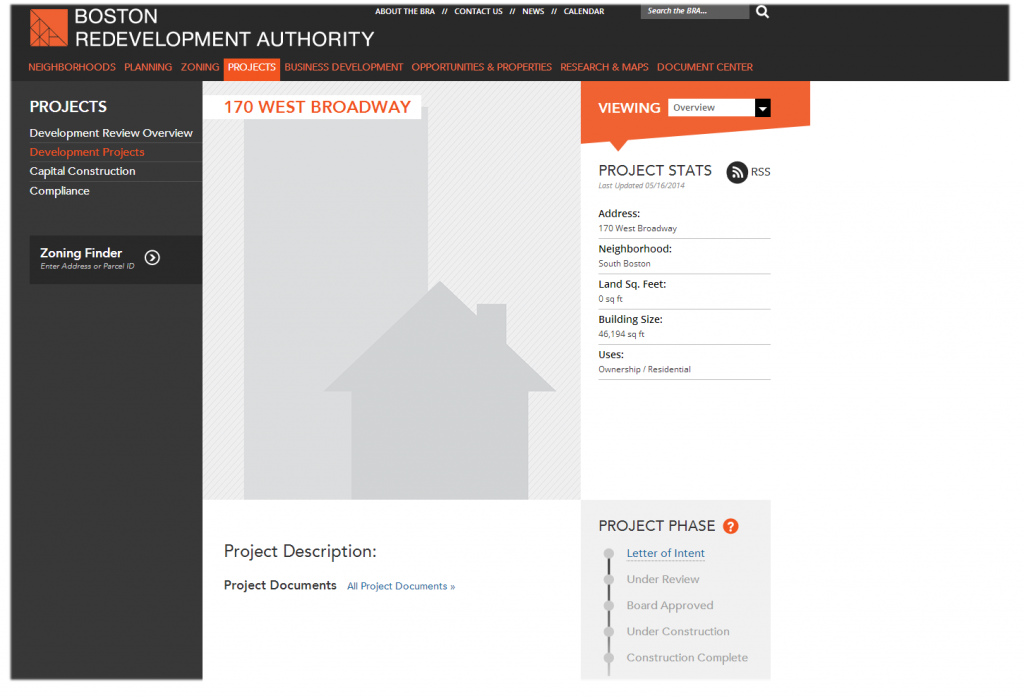 The next few months offer several more public hearing meetings with various groups including the BRA and the Zoning Board of Appeals, and the approvals process will continue to be a fluid one, as is often the case.  We’re excited for the next steps and we look forward to continuing the collaborative, interactive approach which has been so positive thus far.  In the meantime, check out the project page on the BRA website for the most up-to-date information regarding the project.