Old Construction vs. New
Spacious Living – Marketed for 55 Plus 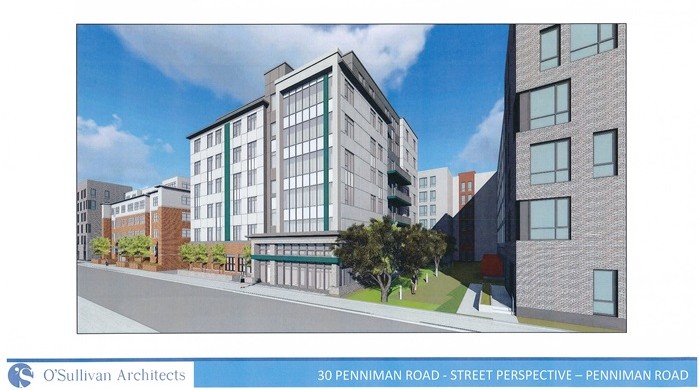 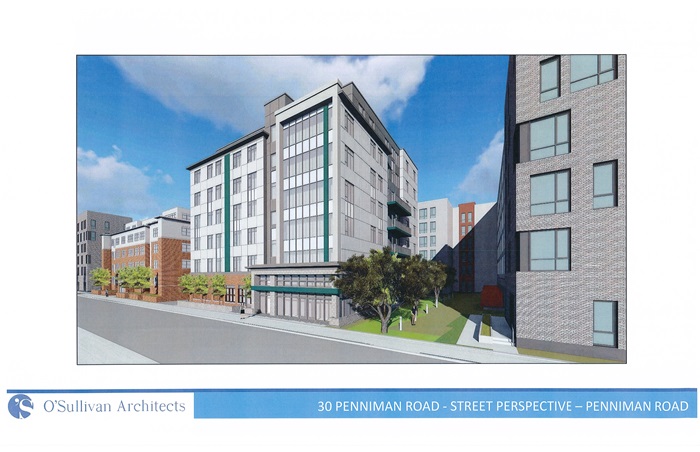 Jumbo Capital Management, LLC is the developer for both 30 Penniman Road and the recently completed Penniman on the Park at 20 Penniman Road. 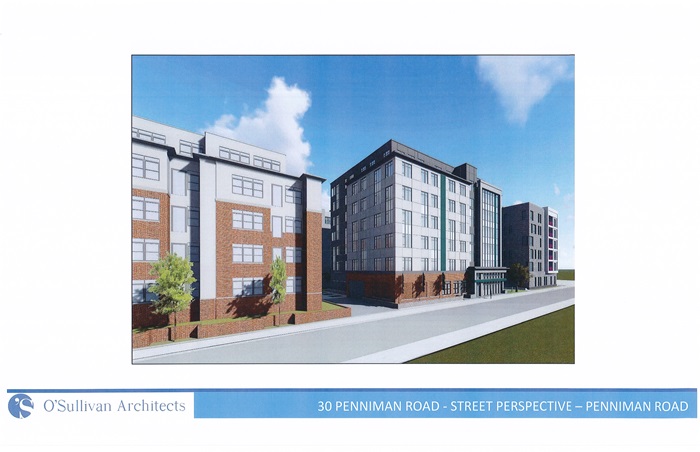 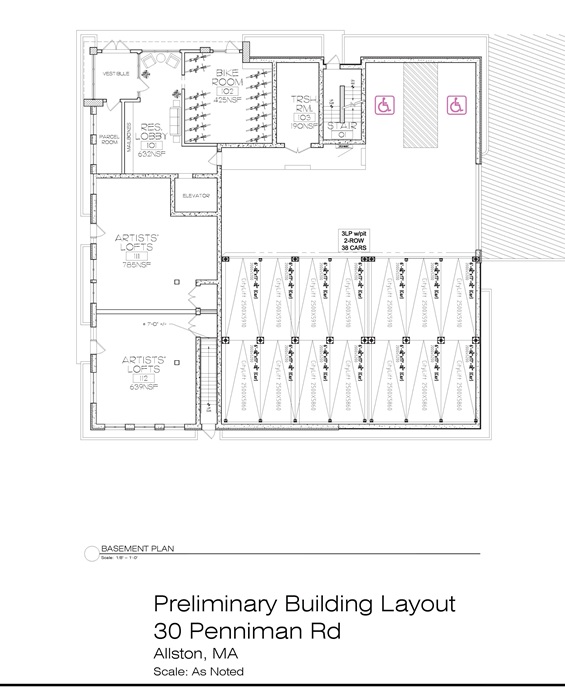 As proposed, the 46 residential home-ownership units will consist of 40 market-rate units and six-Inclusionary Development Policy (IDP) units. There will be a mix of unit-types, with one studio unit, one-bedroom units, two-bedroom units, three-bedroom units, and two loft style units with direct access from the street.

The approved new residential building site is currently surrounded by low-lying industrial buildings slated for demolition to make way for a new three-building complex being developed by The Michaels Organization and will have more than 260 units. 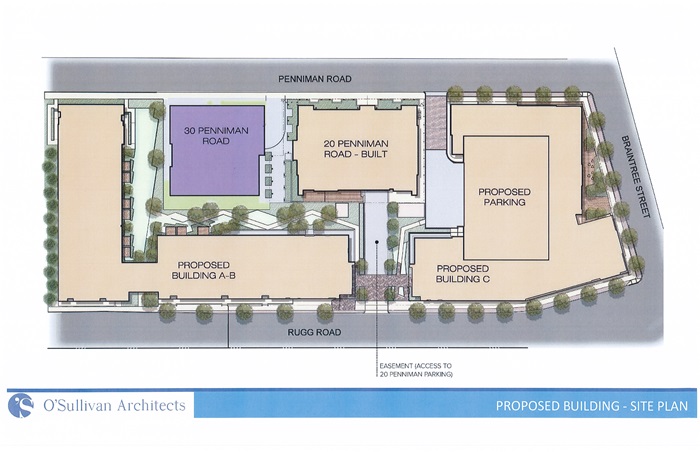 Adaptive Reuse of an old Town Staple: The Post Office, circa 1917

Spacious Living – Marketed for 55 Plus