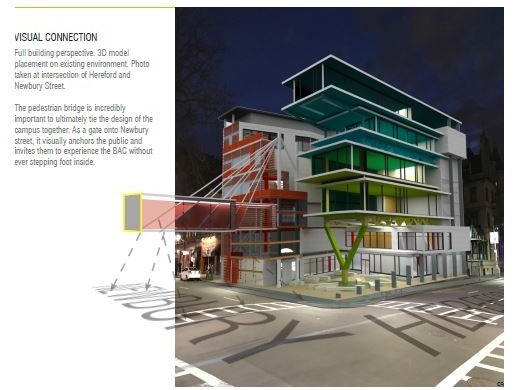 We are pleased to share our excitement with Erion Nikolla and his accomplishment of graduating from the Boston Architectural College with a Bachelor’s of Architecture degree on May 19, 2017.

Among the many courses during his college education, we would like to highlight his year-long Degree Project – “319”.  Upon the conclusion of the required Degree Project – a book is published, given to the school library, and ultimately, added to the archives of all graduates.

Erion received an award for his Project Design “The Architecture Degree Project Studio Commendation – Special Commendation for Evolutionary Process”.  Erion received his award from the college president on the evening before Commencement. 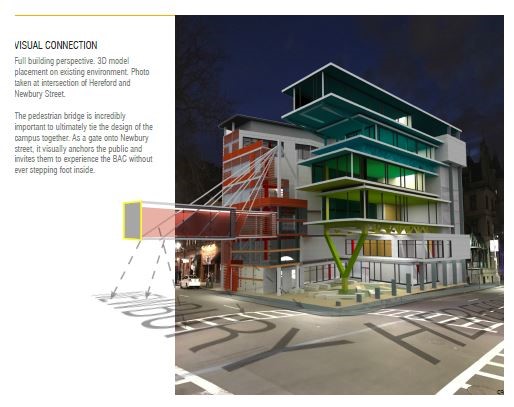 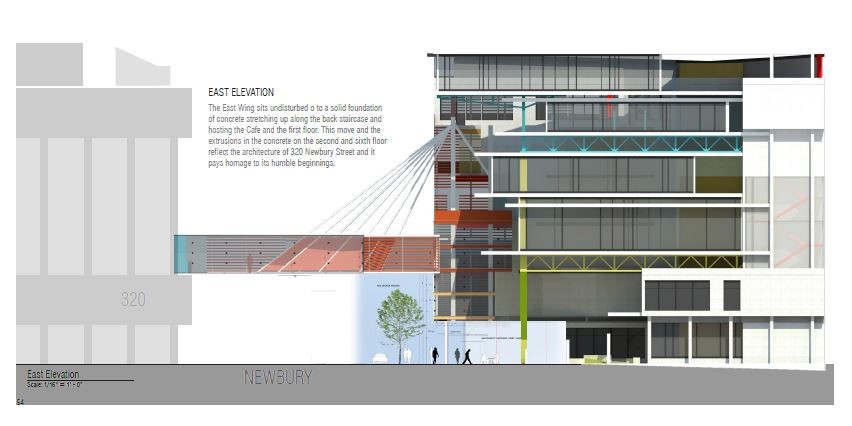 What does an Architect really do?